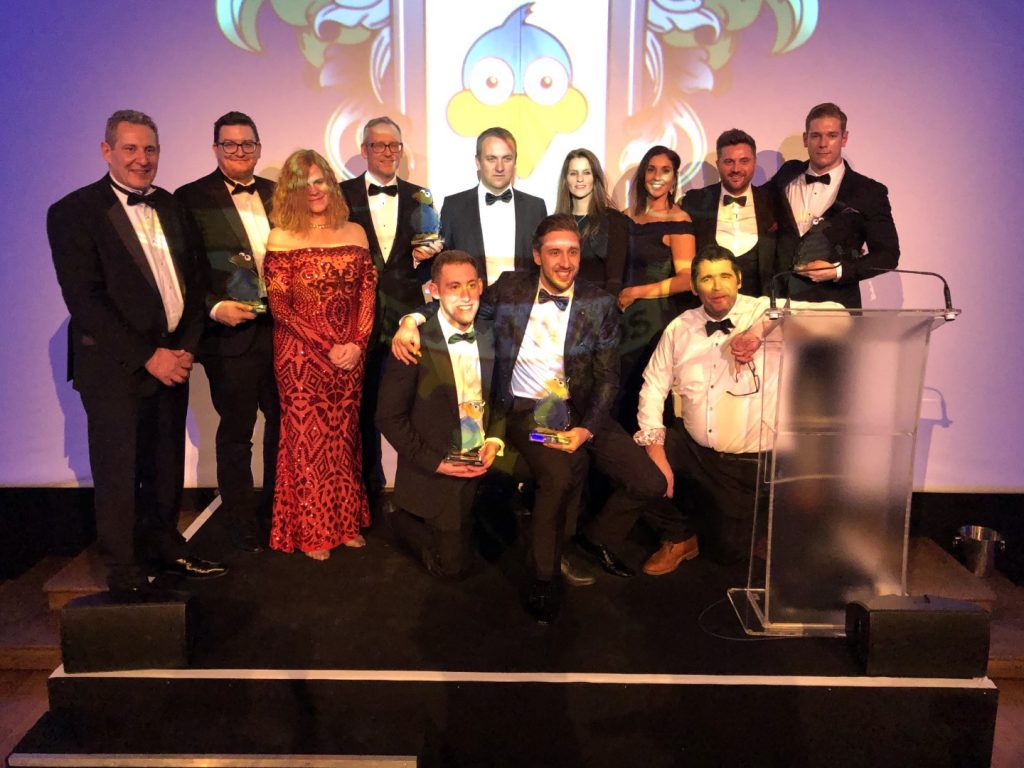 InfiLED EM had a successful night at The Daily DOOH Awards 2019. Up against stiff competition we’re proud to be winners of 2 of the most prestigious awards, it’s great that all our hard work this year has been recognised by the industry and we thank all those involved with organising and hosting such a fantastic event.
We would also like to thank our integrator partners and customers for making 2019 such a productive and rewarding year, we’re honoured to work with you all and look forward to creating more world-leading LED solutions together in 2020.

An M&S storefront window display which demands attention. In partnership with Scratch AV, InfiLED EM created a dynamic, moving LED display, consisting of 3 identical panels connected to a custom motorised tracking system. The content is masterfully programmed to move in contrast to the moving displays to give the illusion of a single stationary screen or to intertwine with the moving panels to provide a multi-dimensional LED experience. Shoppers are increasingly focused on the ‘shopping experience’ when they’re indulging in retail therapy, and forward-thinking visual experiences like our M&S moving LED display are pulling consumers back to the high-street. I visionary, dynamic LED solution which, along with our partners Scratch AV, we hope to bring to more high streets in 2020!

Al Arabia, the largest media company in Saudi Arabia, envisioned a mammoth LED display, coined ‘The Digital Gateway’, which would straddle the King Fahad Road – a 6 lane motorway leading into the centre of Saudi Arabia’s capital city, Riyadh. With a combined display area of 560 square metres, and weighing a massive 20 tonnes, the installation now stands proudly as the world’s largest double-sided digital advertising display – a global showpiece like no other. The project had plenty of challenges, including the extreme heat and dust conditions of the location, with differing temperatures on either side of the display due to its North-South facing position. InfiLED EM designed a revolutionary passive cooling system along with a unique IP rating to combat the elements. The InfiLED Grand Media 10mm Surface Mount Display was chosen to provide a high contrast ratio, wide horizontal viewing angles and high brightness – ultimately creating a vivid viewing experience 24 hours a day. We’re honoured to have been trusted with such a prestigious project – enabling Al Arabia’s radical vision to come to life.
Share on twitter
Share on linkedin
Share on pocket
Share on whatsapp
PrevPreviousinfiLED are finalists for 3 awards at The DailyDOOH Gala Awards 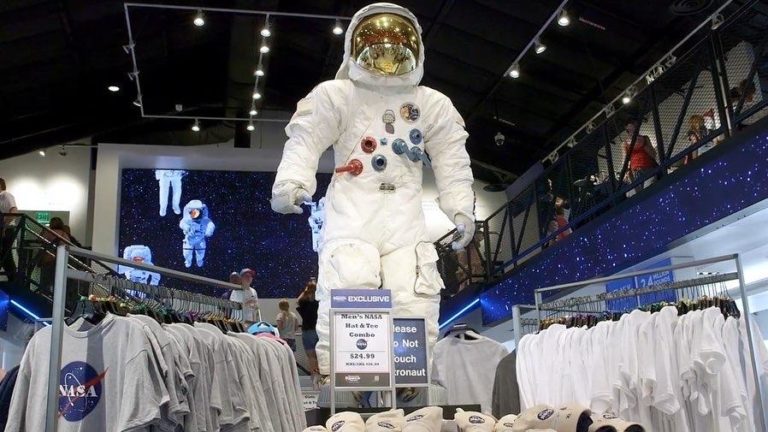 infiLED are finalists for 3 awards at The DailyDOOH Gala Awards 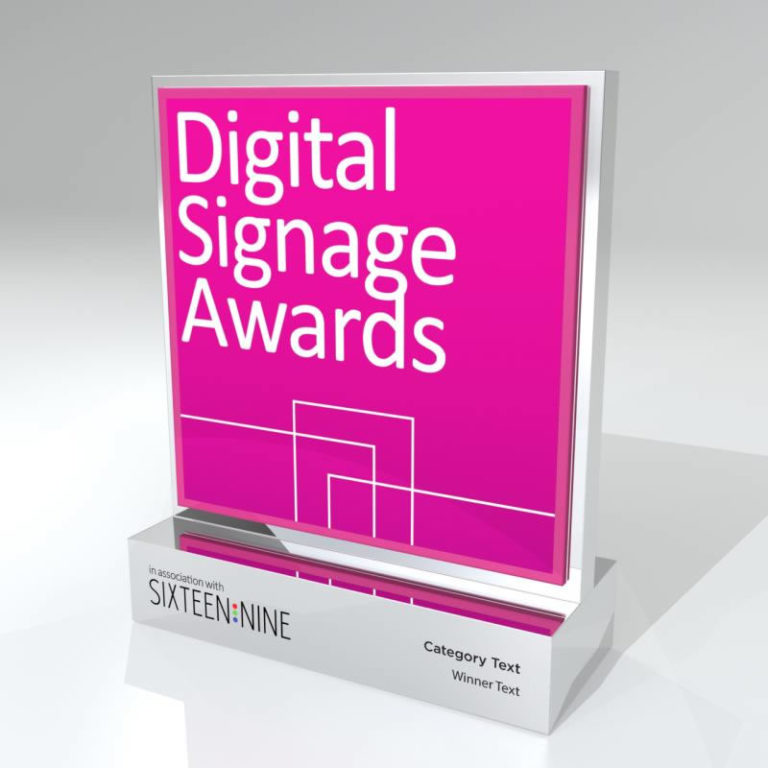 Following the news we brought you last week, we are delighted that we have been shortlisted for an award at the 10th Anniversary- Digital Signage 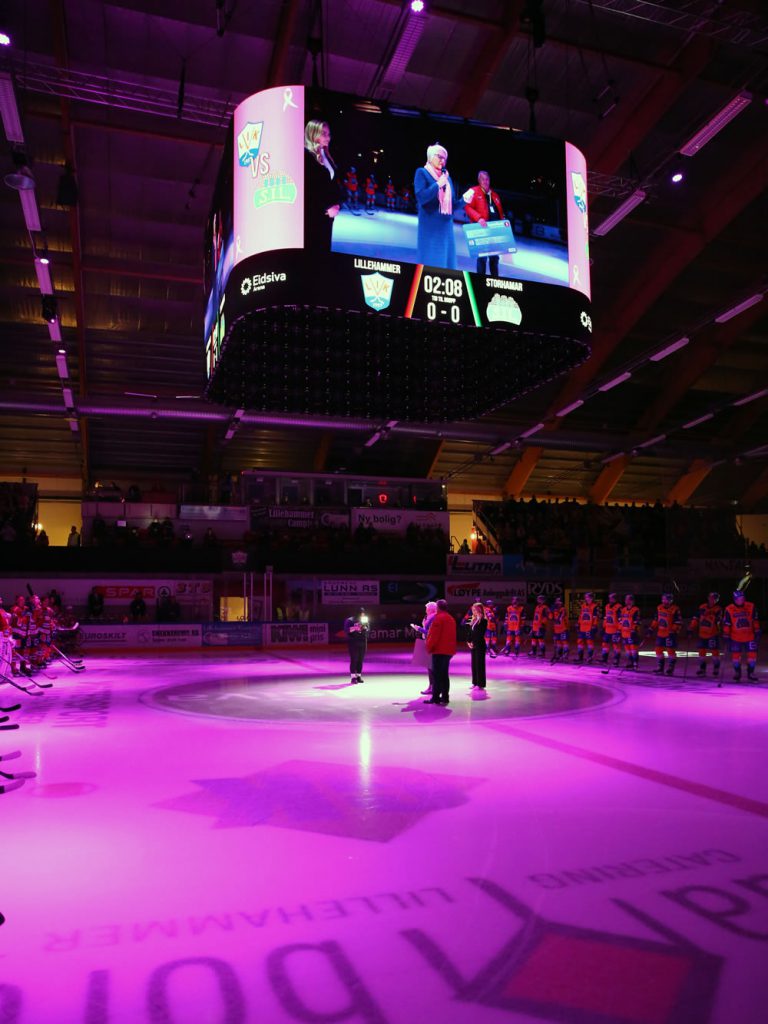 The first of our key installations from the past few months focusses on the awesome Bright Group installation at LILLEHAMMER ISHOCKEYKLUBB in Lillehammer, Norway.This installation 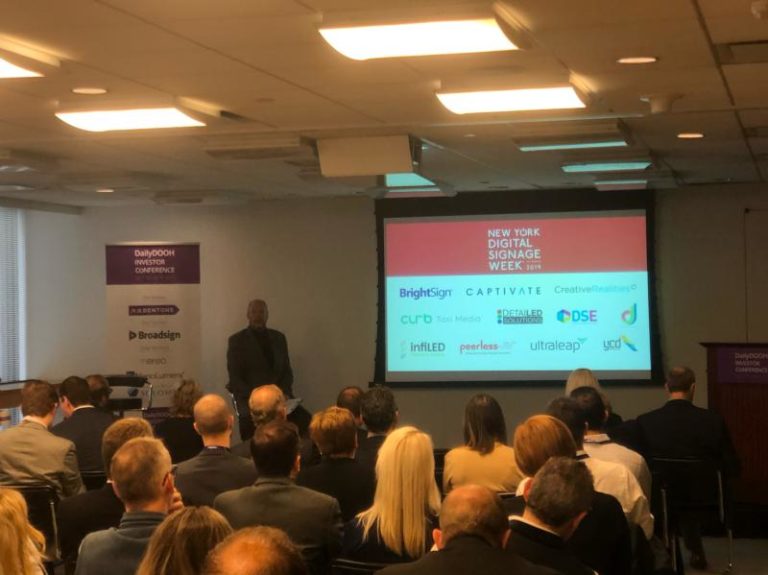 Another great event of New York Digital Signage Week is underway! The DailyDOOH Investor Conference is a hive of activity this morning with a plethora

WEBSITE BY 4D DIGITAL
We use cookies to ensure that we give you the best experience on our website. If you continue to use this site we will assume that you accept this.OkPrivacy policy