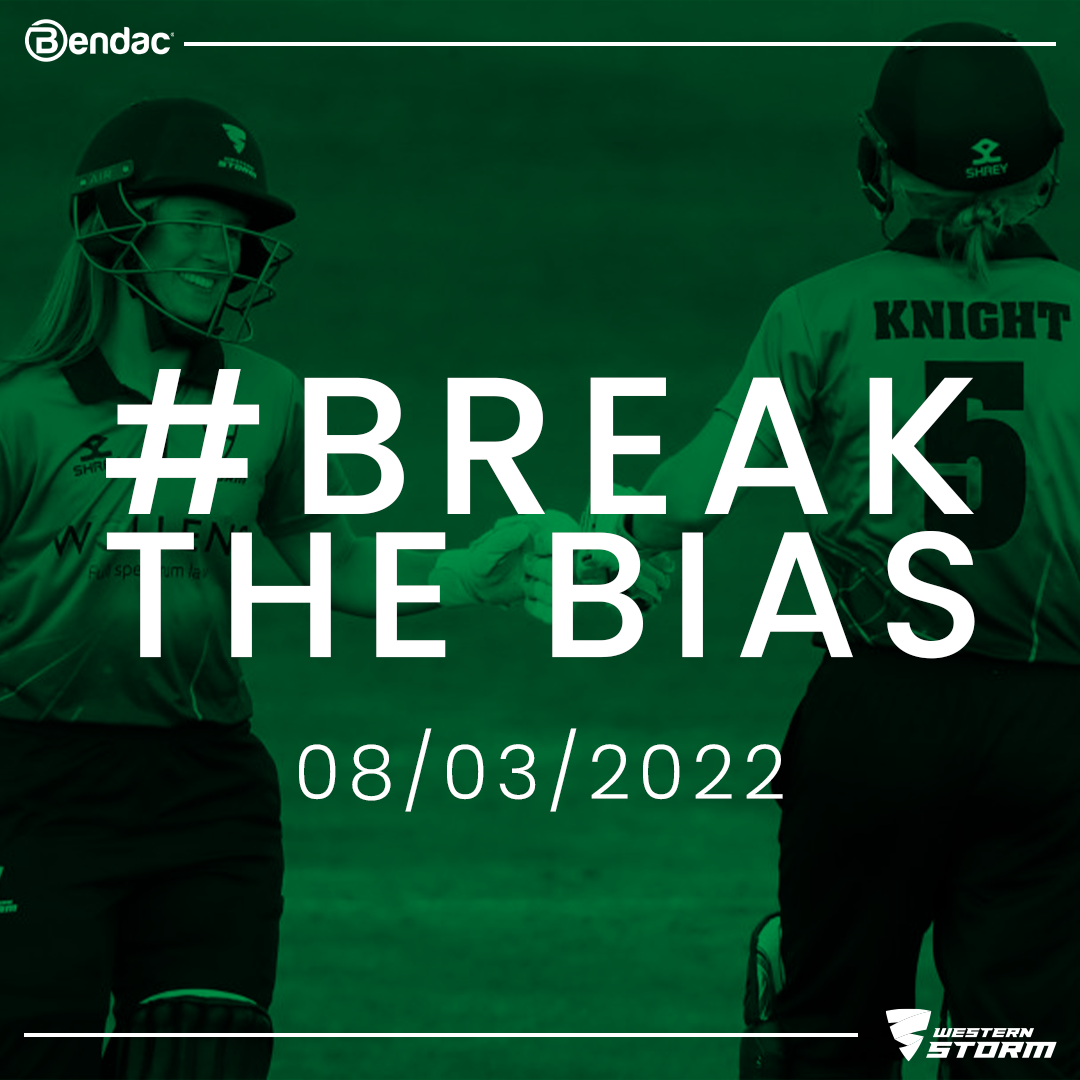 Following the success of their digital partnership in 2021, Bendac & Western Storm are delighted to announce the expansion of their partnership, with Bendac becoming Western Storm’s principal front of shirt sponsor on an initial 2-year agreement.

As well as a multi-year financial investment into exciting performance programmes at the organisation, the South-West of England based Bendac Group will be using their background in innovative visual technologies to enhance the Western Storm brand, taking them to the next level.

Ben Da Costa (Co-Founder and Managing Director of the Bendac Group) had this to say about the new partnership:

“Western Storm is an organisation I hold close to my heart, having followed their journey from the very start, I have seen first-hand the fantastic work they have been doing on and off the pitch to develop the women’s game in the South-West and Wales.

It is only fitting that we announce the new partnership on International Women’s Day, as the objective of this exciting partnership is to assist in the continued development of the women’s game and by doing so, break the bias and give this female-orientated organisation the enhanced platform it deserves to become the heartbeat of sport in the South-West and Wales.

I cannot wait to see the results of the projects we are planning, and indeed already working on, as I believe they are going to be a game-changer, not just for Women’s sport, but for sport in general!”

Lisa Pagett (Regional Director of Women’s Cricket at Western Storm) commented: “Bendac are a hugely ambitious organisation who understand just how exciting a time it is to be supporting women’s cricket. As Western Storm strive to inspire girls across the region both on and off the pitch, having partners who can join us on the quest to innovate and lead is hugely important. I have no doubt that the expansion of this partnership will help take Western Storm to the next level – giving the players the increased profile they deserve and inspiring many girls in the process.”

Sophie Luff (Captain of Western Storm) added: “Bendac have been a fantastic support to Western Storm since coming on board. They are incredibly passionate about women’s cricket, particularly in the South-West. As a player and Captain, I’ve really enjoyed working closely with all at Bendac to create some really exciting content and I look forward to seeing the partnership grow”

About the Bendac Group:

From their UK Headquarters located in the heart of Wiltshire, Bendac design and deliver complex LED display projects, boasting installations across the globe. With a team of industry leading LED engineers and project managers, Bendac provide LED display solutions to a number of sectors including sports and entertainment, retail, corporate, transportation and broadcasting/production. 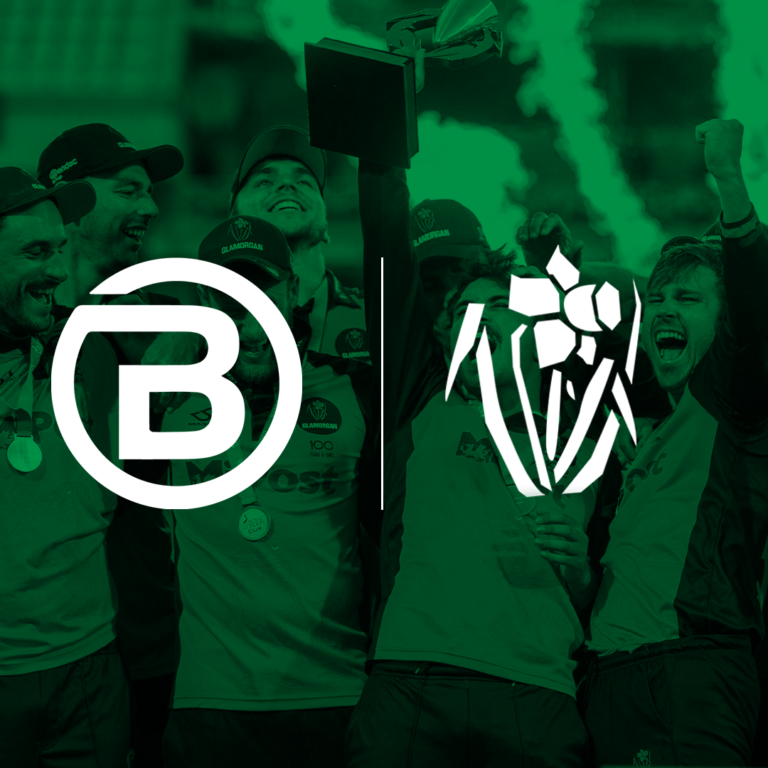 The Bendac Group are thrilled to be extending our successful partnership with Glamorgan Cricket. Following an exceptionally successful year as Glamorgan’s AV partners, the Bendac 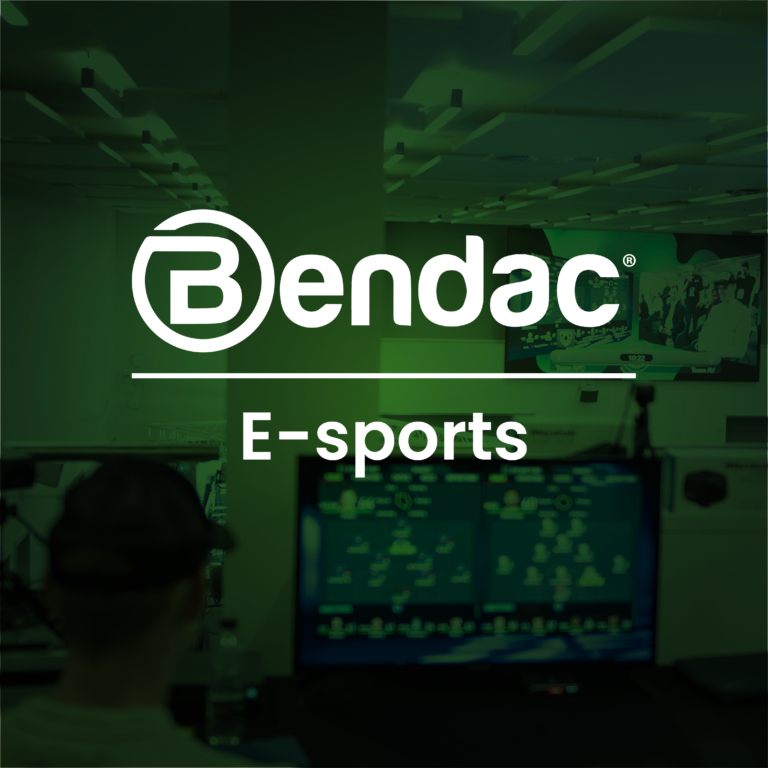 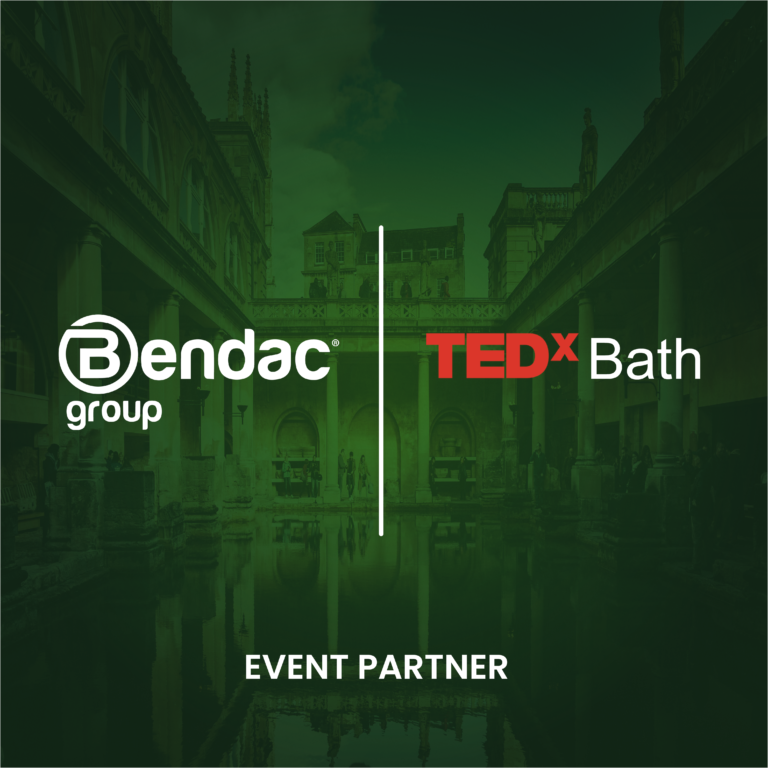 The Bendac group are thrilled to announce an exciting partnership with Mo-Sys Engineering, specialists in sophisticated camera technology for film and broadcast. With an extensive