The Coop Norrbotten ice hockey Arena is located in Lulea, Sweden and is home to Lulea HF ice hockey team (previously named Elitserien) who are the northernmost team to play in the top division of Swedish ice hockey, which they were promoted into in 1984. Since featuring in the Swedish Hockey League (SHL) they have been national champions once, in 1996.

The stadium was originally opened in September 1970, where is was named Delfinen (The Dolphin). When the stadium was opened it had a capacity of 5,600 which has been increased to 6,300 following a major renovation in 2008. In 2002 the stadium was renamed to its current name, The Coop Norrbotten Arena when it was brought by a Swedish retail company called Kooperative Forbundet. Although the stadium is designed for ice hockey it also hosts concerts, fairs and figure skating competitions. 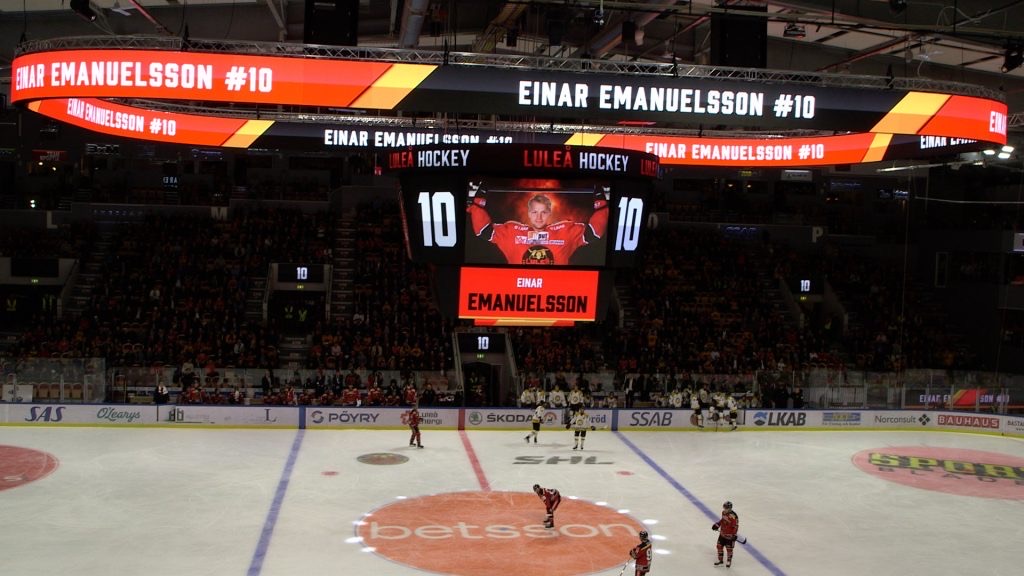 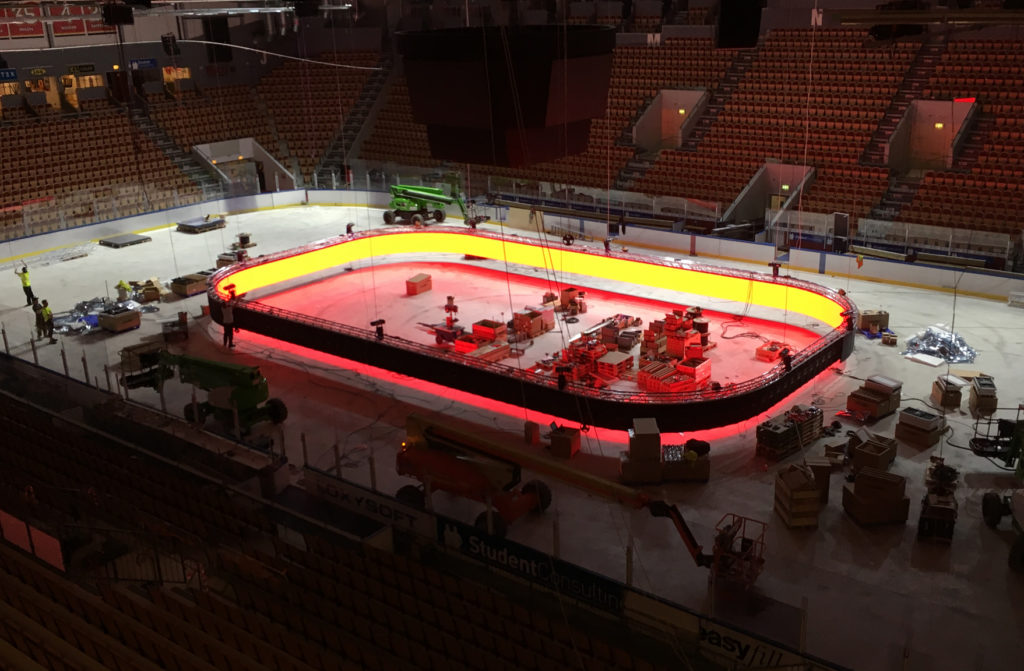 The screen was powered by 2 Novastar VX4s HD Processors with an additional 2 providing signal redundancy for the system.